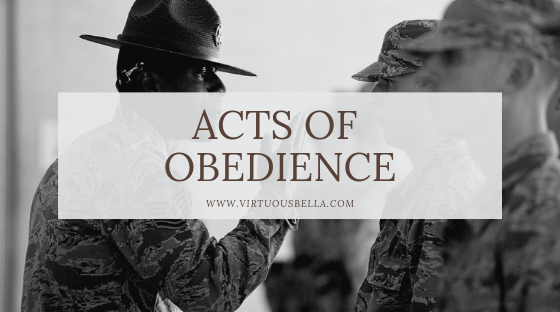 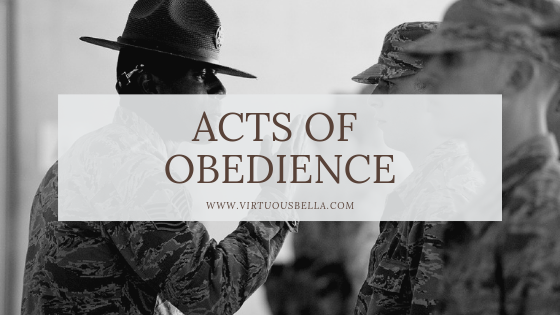 We’ve all been there. The place where God is telling you to do something. In my case, an act of faith. He doesn’t always tell us how, He just asks us to do. In my case, after a lot of prayer about what to do, God’s answer came in three simple words: prepare for rain.

Sounds easy, right? Except it wasn’t. The direct order was followed by a whole lot more prayer and a lot of questions to myself about what to do. How to do it.

You see, God’s instructions are always simple, but they’re not always easy. Take practically any direct order from the Bible, and you’ll see.

Then the Lord turned to him and said, “Go with the strength you have, and rescue Israel from the Midianites. I am sending you!”

See? Simple but not easy.

I love the story of Gideon, because I relate to him on so many levels. Gideon had the potential to be a mighty warrior, but he didn’t see it in himself. His own insecurities ruled his life.

He was hiding, a cynical man who didn’t think God would ever use him. Gideon wasn’t actually a warrior of Israel. He grew wheat. But he also feared God. He knew, deep down, what to do, but he was scared to do it. So he asked for signs right from the get-go.

Gideon replied, “If you are truly going to help me, show me a sign to prove that it is really the Lord speaking to me. 18 Don’t go away until I come back and bring my offering to you.”

He answered, “I will stay here until you return.”

19 Gideon hurried home. He cooked a young goat, and with a basket of flour he baked some bread without yeast. Then, carrying the meat in a basket and the broth in a pot, he brought them out and presented them to the angel, who was under the great tree

And of course, everyone knows that after that, he asked for more signs. I so relate to this! Sometimes I find myself asking God “can you just give me something to work with?” when I should really just be trusting His plan.

Deep down, we all want to obey God. We think we really trust Him. We know He’s good and has good plans for us. But then, sometimes, His timing just isn’t as fast as we’d like. He makes promises, but they don’t come to pass as quickly as we expected.

I won’t say it’s been easy to obey this command. It took a solid two weeks for me to figure out what I could do as an act of faith. I procrastinated another week before I started working on it. I’m still in the middle of the project. And there still doesn’t appear to be an answer to the original prayer. But I’m obeying, despite what I see. Because I know my God is good and His timing is perfect. Because I know, if I follow His commands and obey what He says, the best is in store for me.

5 thoughts on “Acts Of Obedience”

Have a comment, kudo's, tip or suggestion leave it here Cancel reply

An author who is passionate about her God, teaching single girls to be AWESOME, and the art of her craft. If you're looking for a creative crime, she's probably got one in a suspense story (somewhere...). Check out her author page at www.facebook.com/MeganFatheree

© VirtuousBella.com, 2020 Unauthorized use and/or duplication of this material without express and written permission from this site’s author and/or owner is strictly prohibited. Excerpts and links may be used, provided that full and clear credit is given to VirtuousBella.com, with appropriate and specific direction to the original content.